What is internalized racism and how can I deal with it?

As a POC youth living in Finland, you are likely to be familiar with many negative stereotypes that characterize different racial and ethnic groups. Although you know that these are just stereotypes, racism has a sneaky way of impacting the way that you think about yourself and people of the same racial or ethnic group as you. 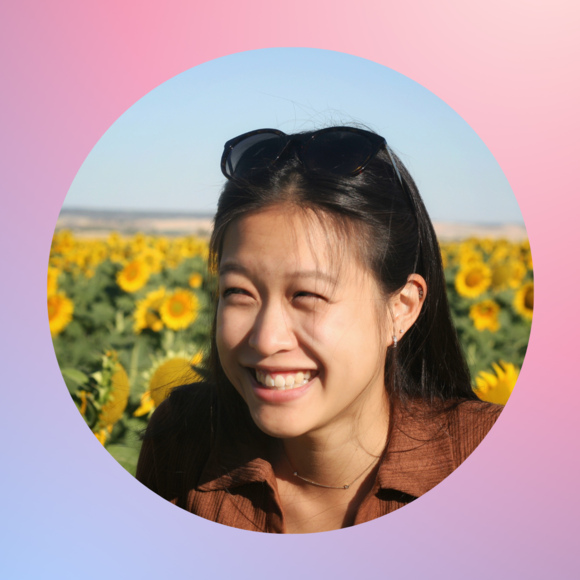 Internalized racism occurs when one internalizes negative stereotypes that others hold about the racial group they belong to and accept White culture’s oppressive actions. Internalization can lead to negative self-perceptions, lack of self-respect, and negative attitudes towards people of the same racial group. These beliefs and attitudes can then further impact both physical and mental health.

Think about how stereotypes may have influenced the way you see yourself or others with the same background or similar background as you. Have you ever disliked a part of yourself that brought you closer to identifying with a certain racial group? Have you ever wanted to distance yourself from your racial identity in order to blend in more with the majority? Have you ever wished you could have traditionally White attributes to attain certain beauty standards? If so, chances are you have experienced some internalized racism.

How can you overcome internalized racism?

An important step is first becoming aware of how systemic racism and the dominance of White culture has had on you and the way you see yourself and others. Identify racist thoughts you have had towards yourself and recognize that these thoughts are the result of centuries of racism that has been embedded in our society.

Another way to combat notions of White superiority is by looking for POC role models that you can identify with. Having a role model that you identify with can help you to develop a more positive racial identity as you navigate what it means to be Black, Brown, Afro-Finnish, Asian, etc.

It is also helpful to find a support group of people that have similar experiences as you, especially other POC youth. Sharing and exchanging stories with other POC youth can help you to feel understood and get the support you need to confront experiences of racism and your own internalized racism.

At the end of the day, make sure to take care of your own mental health. It is exhausting to be confronted with racism every day and to attempt to untangle its grasp on our beliefs and values. It is also infuriating to think about how racism continues to exist and impact our daily lives. So as important as it is to discuss these issues, make sure to also find healthy outlets to support your wellbeing such as art, music, or sports.

In addition, the Muudi project will be starting peer support groups for POC youth in the autumn. If you identify as a POC youth and you are interested in discussing issues of racism and mental health, make sure to follow the project on social media @sun.muudi for updates!

-Jamie Lee, Master’s student in the Changing Education programme at the University of Helsinki 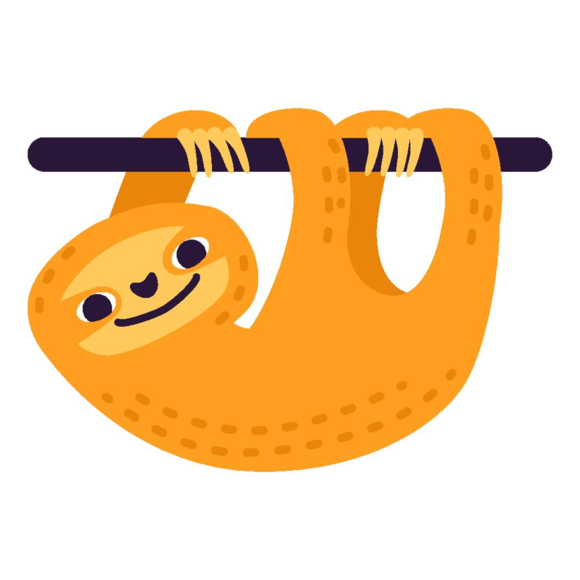 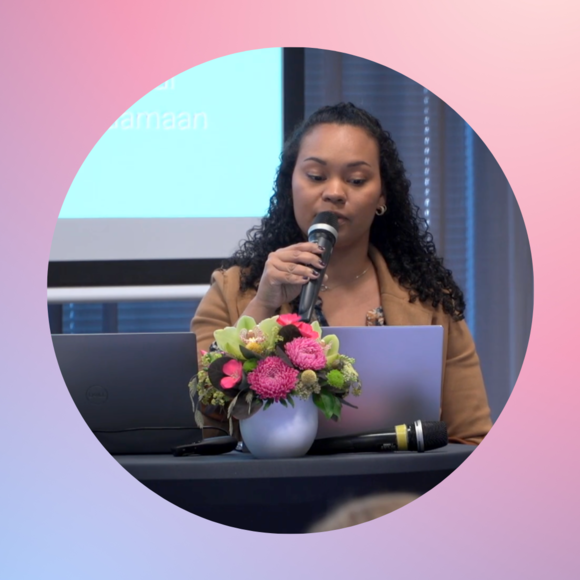 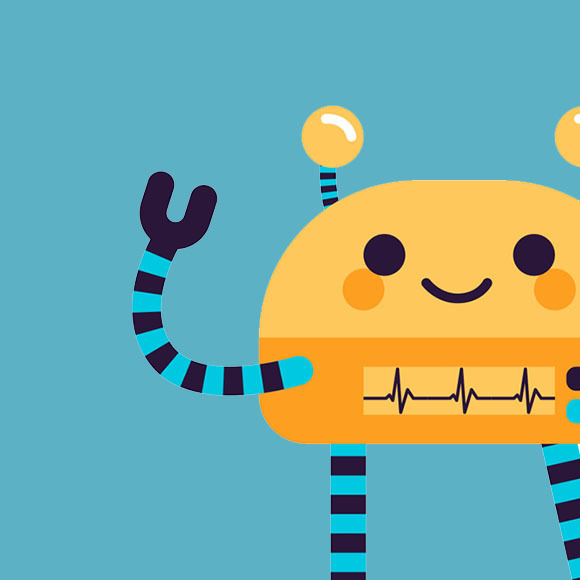